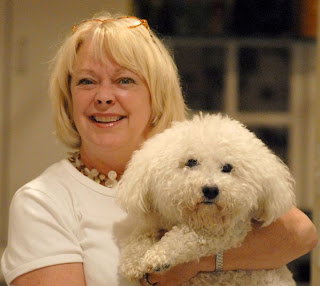 In the past few weeks between Halloween and Thanksgiving, I visited with three good friends from three separate chapters of my life. The first to arrive was Betsy. She and I had attended graduate school together at Northwestern University's Medill School of Journalism. Our last semester, which coincided with the Watergate investigation, we lived in Washington, D.C. and worked for the Medill News Service. It was both fun and exciting--and great training. In the intervening years, Betsy has married, gone to law school, had four children and made partner at not one but two firms. She was in New York to give a speech the morning after Halloween. On the night before, we met at dusk and walked to the World Trade Center memorial. It was the first visit for both of us, and we each touched the engraved names of those we knew who had lost their lives a decade before. It was a somber and emotional moment. Afterwards, we headed to the legendary Greenwich Village Halloween parade where we marched the length of the parade route in our work clothes (wishing we had Pan Am flight attendant costumes). Later we stopped for dinner shared a bottle of wine and talked late into the night. (Hope that speech went well, Bets!) 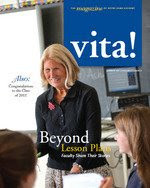 The next weekend was Veteran's Day and Joan, my college friend and sorority sister, came for a three-day, jam-packed weekend. We saw plays, visited museums and galleries, walked the High Line and went to the WTC memorial. This time was even more moving with so many veterans and members of the armed forces in attendance. Joan is a dedicated history teacher in a girls’ prep school outside Boston—and I knew being at the site of this tragic event would be incorporated into her lesson plans. The previous two years, Joan had won fellowships that took her to China and India. Those experiences too added depth to her curriculum. Education is Joan’s second career, if not her second life. Previously she had been a stay-at-home mother of three children, now grown and living independently—no small feat in this economy. 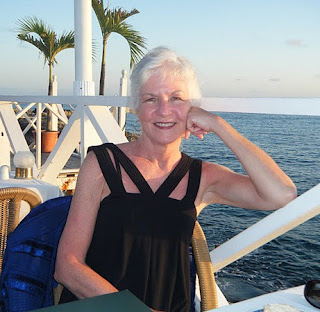 Then, last weekend, I flew to Columbia, Missouri to see my high school friend, Mary Kay. Like me, MK is one of the WOWs--Women Of the World-- a club we started senior year to keep us in touch when we dispersed to various colleges. While in Missouri, I spoke to MK’s classes at the university’s journalism school where she teaches advanced writing. She hasn’t always been a professor. In her previous life, she raised two sons as a single mother, survived a nine-day coma in her 30s and for the past decade was a devoted caregiver to her mother who suffered from Alzheimer’s. She now has a new boyfriend, four grandchildren and a fourth book in progress. (You'll read more about her second life in a future profile.)
Seeing these friends back-to-back reminded me how grateful I am to have them in my life, and how lucky I am to have the time to spend with them. Friends are our living history. They are the eyewitnesses to the people we used to be--and the guides to those we yearn to become. They are not only the keepers of our past lives but they are the nurturers of our future hopes and dreams. This year I am thankful for many things--not least my beautiful daughters-- but particularly for these and other friendships that have sustained me throughout my life. And, this Thanksgiving like many Thanksgivings before, I will take my seat beside one of my dearest friends, my fellow sojourner and co-founder of the Second Lives Club. By the way, Maryl not only is an excellent cook but she sets a beautiful table.
Posted by Caryl