Janet O’Kane didn’t take to turning 50 all that well.  She led a yuppie lifestyle in London, but what had she really done with her life? Being too young for a bucket list, Janet drafted – and named - her own special version of things she wanted to do or achieve before anymore time got away from her.   She’s checked the following off her list so far:

Yes, Janet’s first novel, No Stranger To Death, was published last year and she’s already fast at work on her next one.  She currently resides in the Scottish Borders with her stonemason husband, a few household pets and too many chickens.  And when she hit 55, Janet added a few more to do’s to her F _ _ _ it List: 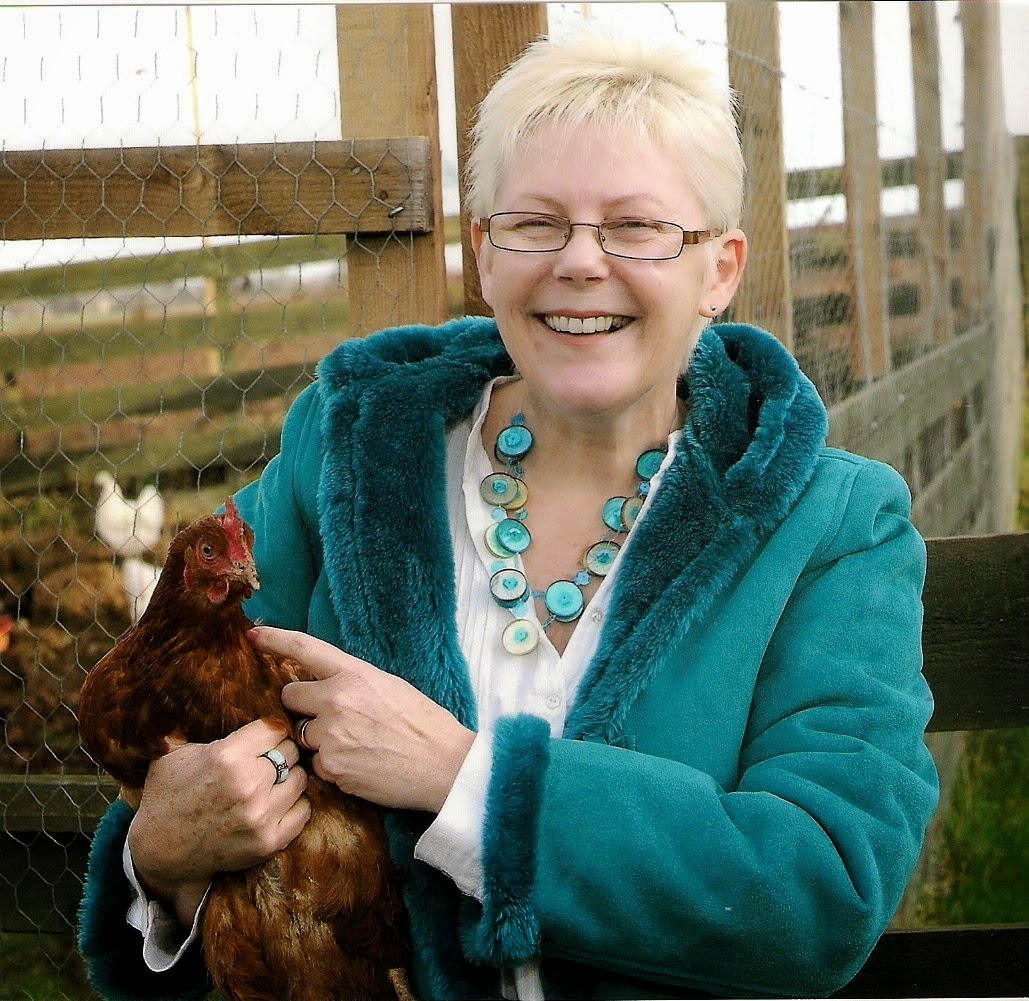 
All scheduled to happen although, still mulling over the tattoo.