Maryl relearns: How to Compute, easy as Apple pie 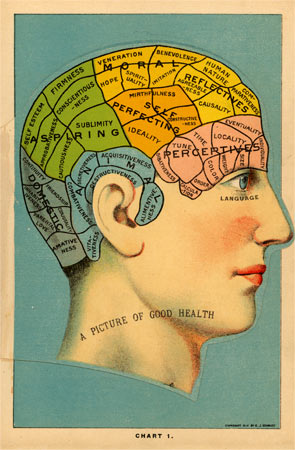 I finally made the change. After months and months of ruminating over whether to buy a new PC or switch to a MacBook Pro with the new retina display and solidstate hard drive, I bought an Apple. Having a second life is all about making transformations – big and small. Change starts to become more difficult as we move into and through our 20s and beyond. The good news is that of the Big Five Personality Categories, openness, in particular to new experiences, seems to pick up again about age 60 according to a Scientific American report. 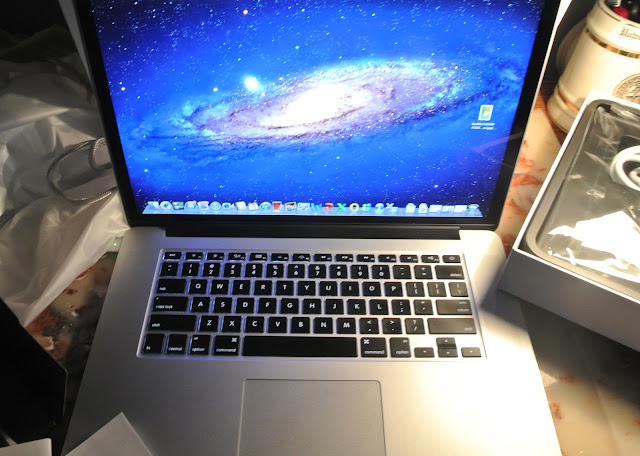 Part of the my hesitation aside from the price was the relearning I would have to do as the PC and Mac desktop and keyboard commands are quite different. (I already miss the forward delete key but love the zoom effect when shrinking a window.) Andrew Cohen, Founder of Brainscape, blogged about his frustrations in making the switch and compared it to his experience with learning a new language. “It was as if I had a distinct PC ‘accent’ when trying to speak Mac.” 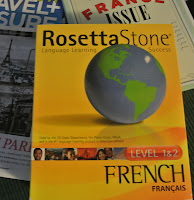 Both activities stimulate the brain and keep it healthy by building up our “brain reserve”. I first learned of this when writing about the artist Willem deKoonig and how he was able to continue painting even as Alzheimer’s Disease was setting in. Brain reserve is thought to delay the onset of dementia. A report in the Neuropsychologia Journal stated that there are five lifestyle activities that can strengthen one’s brain reserve:

Further research shows that bilingual and musical brains are “more resistant to the effects of cognitive decline” and better at staying focused and avoiding distractions. Signs of dementia were delayed by four years on average. It’s a start. One of the members of my entrepreneur group confessed she had recently purchased a Rosetta Stone program for Spanish and a guitar, although the later was collecting a bit of dust just now. Our friend Carla is learning to play Bach on the piano and Louisa is learning to speak Arabic. Another one of my entrepreneur friends and a world traveller has a business plan for a travel company for second lifers interested in learning a foreign language. Study Travel and STA Travel are already offering these types of programs and have linked them with adventure vacations and voluntourism.


Scientists are also studying neuroplasticity today and finding out that the brain is extremely malleable and modifiable throughout life. It continually changes and that accounts for new learning. So I start my “One To One” Apple training next week and I’ve dusted off my Rosetta Stone program for French and I’ll keep writing for this blog. That’s three out of the five lifestyle activities that increase brain reserve and plasticity. What are you doing to change your lives?