Joni Mitchell: On Life, Loss and Missing Out on Woodstock 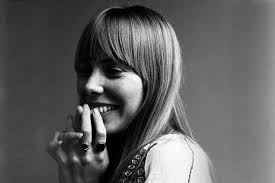 The last time I saw Joni was in Toronto in June of 2013. The occasion that brought her back on stage was a birthday happening. For two nights, performers and musicians came to together in a concert celebrating the legendary singer’s 70th birthday next November. For the past decade, Joni Mitchell has not performed because of health reasons--she has Morgellons Syndrome, a parasitic infestation some doctors claim is delusional--and a voice that with age has been reduced in range.

Joni Mitchell's extraordinary career spans 50 years and mixes together the genres of folk, jazz, blues and a bit of rock and roll. The birthday tribute show that was part of Toronto's Luminato Festival, lasted almost three hours the night I saw it.  Combining familiar and obscure songs chosen by Mitchell herself,  the concert featured performers with reputations ranging from the little known: Liam Titcomb who sang the poignant If  to the famous, Rufus Wainwright who peformed the Yeats poem Slouching Towards Bethelehem acapello reinterpreting it like “a Scottish folksong”. Wainwright told the audience how he didn't grow up with Joni's music.  His mother, the folk singer Kate McGarrigal who died last year, was kind of competitive, he said, and banned the more successful Mitchell's music from the family's home.

GREETINGS FROM ASBURY PARK – THEN AND NOW

Maryl revives summer days from her past, so welcome in this heat!

Caryl and I just spent a few days at my house at the Jersey shore mapping out some new ideas for Second Lives Club. I live a few towns north of Asbury Park, where years ago my high school friends and I would take the bus in for a day of sun and sand. That seaside community took a beating from Superstorm Sandy last October just like the rest of the surrounding beaches although Asbury Park’s past has been a bit of a roller coaster ride all along. 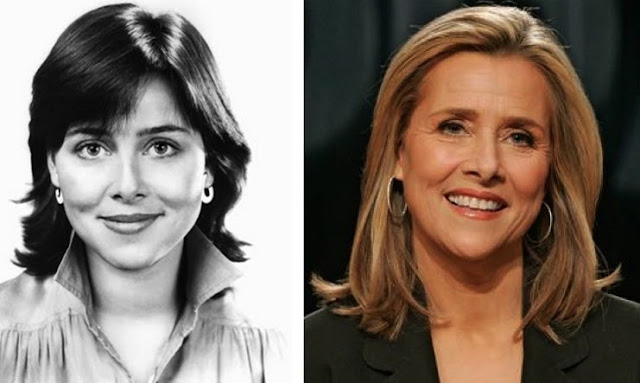 Maryl returns from France with a new dress, perfume, face cream and hairstyle 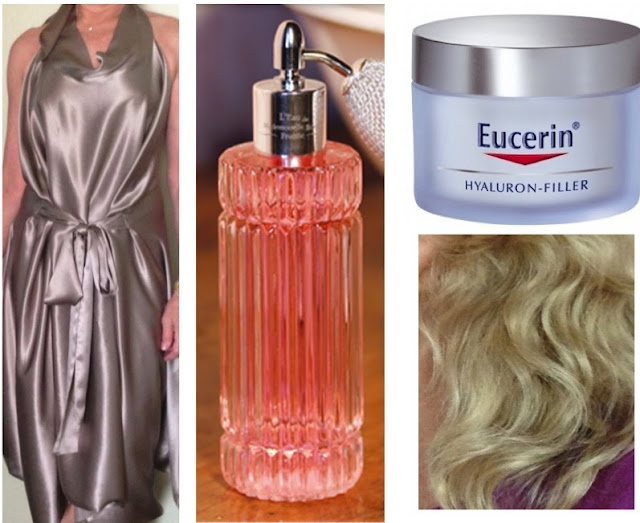 I mourn the days when shopping in France, in all of Europe for that matter, meant being able to afford high fashion for less or at least sans the VAT (value added tax).  Then came the Euro, a rapidly changing global economy, outlet stores, Loehmann’s and Century 21 here in the US and the bargains weren’t so great anymore.  But there’s still something to be said about wearing “an original” and being able to say “I got it in France”.  Here’s how I did it.
Continue reading »
Posted by Maryl 11 comments: