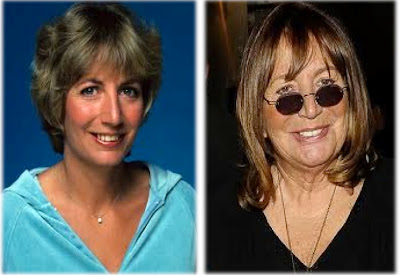 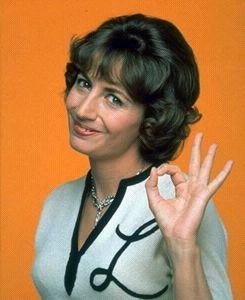 And now we know her as author with
the recent publishing of “My Mother Was Nuts”, a memoir of growing up on the Grand Concourse in the Bronx as the youngest daughter and an “accident” to a set of dysfunctional parents. But she admits it was her mother, owner of the Majorie Marshall Dance School who helped prepare her for her life in front of the camera and her writer/producer brother Garry Marshall for her life behind it. In the end family or nepotism worked well for her.

Penny’s life has had its ups and downs: conditional motherly love, failed marriages, addictions, grave illness. She laments she’s the only known Cancer patient who gained weight but looks forward to being offered another directing job again soon, which she admits is difficult when the gossip rags keep predicting her demise. Even those in the limelight can struggle with restarting their lives.

Penny’s well now and very resilient and she attributes her well being and success to her sense of play stemming from her childhood on the streets of New York. From those experiences she learned to live by her own Golden Rules:

Here at Second Lives Club we appreciate those with Golden Rules to live by no matter whose initial they start with. 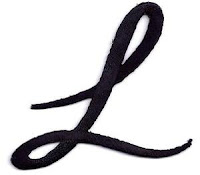