When I was starting out in the film and video business, one of my first productions was selected for a women’s festival at the Mercer Arts Center in New York. I was excited but still a novice and just wanted to make videos. Years after one of my documentaries was entered as a possible Academy Award nominee. That’s what you dream about when you’re in this industry….an Oscar or a screening at Cannes. Sometimes you get there much later and not the way you thought.

I’m in France for a few weeks. My daughter is taking a photography course in Avignon and I’m staying with a close friend in Provence. Susan is also a filmmaker and runs Eurica Media Lab, her non-profit with a mission of cross cultural education and exchange through film. A member on her board is one of the producers of “The Immigrant”, a contender for the Palme d’Or this year at the Cannes Film Festival and we have tickets to the red carpet event and screening and the party after on the beach.

But first we have to get to Cannes, which is a madhouse of traffic, people, photographers, expositions and party tents on the beach..... 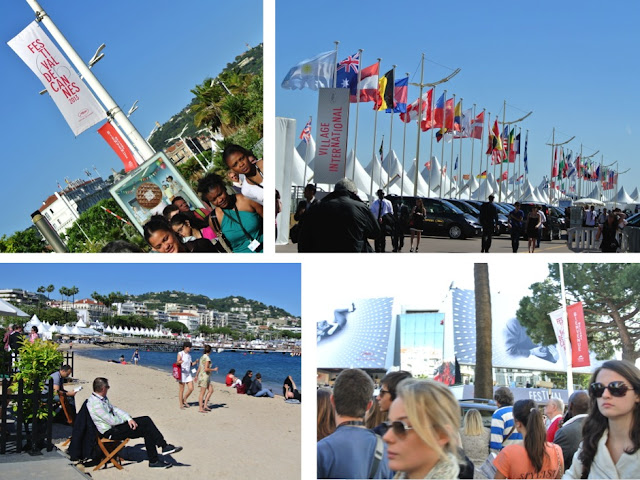 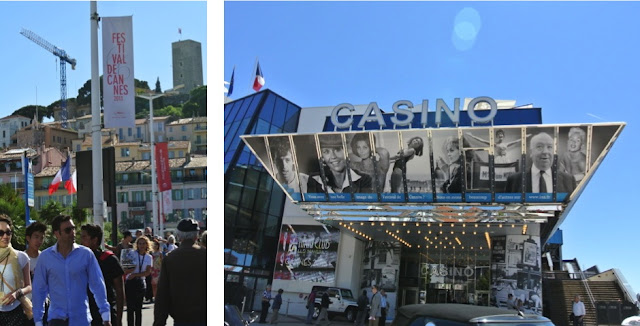 ...and of course the red carpet. 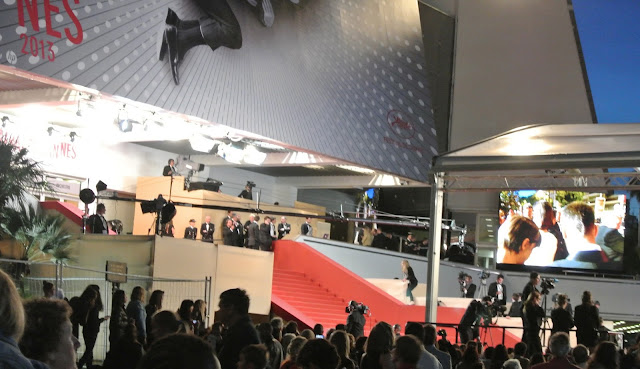 We arrive and are met by the Eurica student film makers who have an entry (Susan is the executive producer; I assisted with wardrobe.) in the short film competition...

.....and then lunch at The Majestic Hotel, home base for film stars attending the festival. 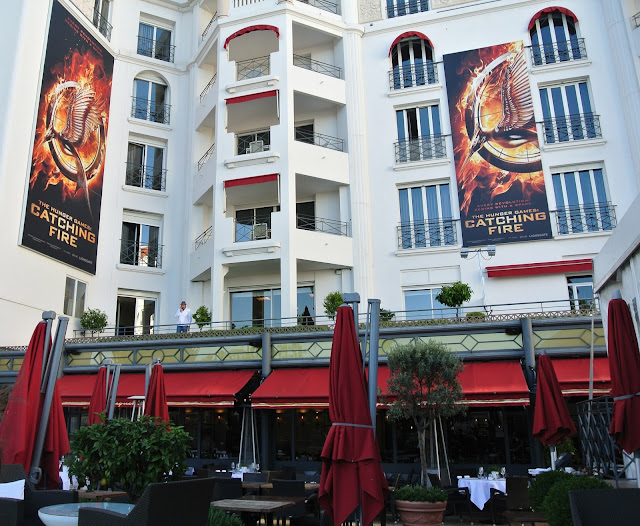 We sat next to Harvey Weinstein and later passed Steven Spielberg getting into his car.  I don't think they saw us!

It's time for the main event.  The lobby of The Majestic fills with chicly-clad women and tuxedoed men. 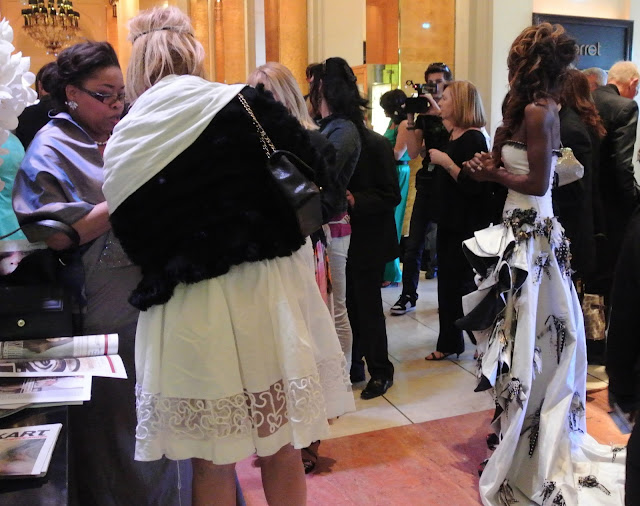 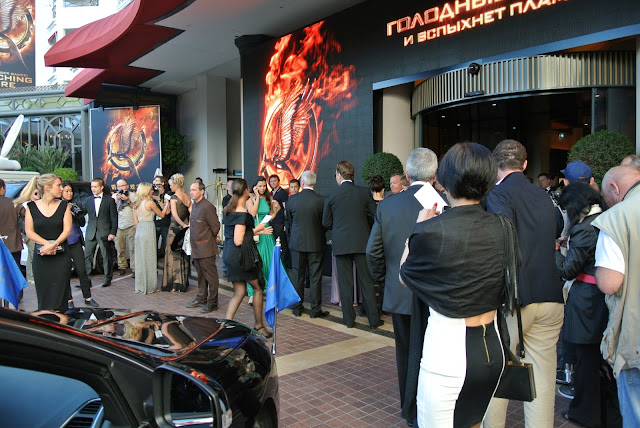 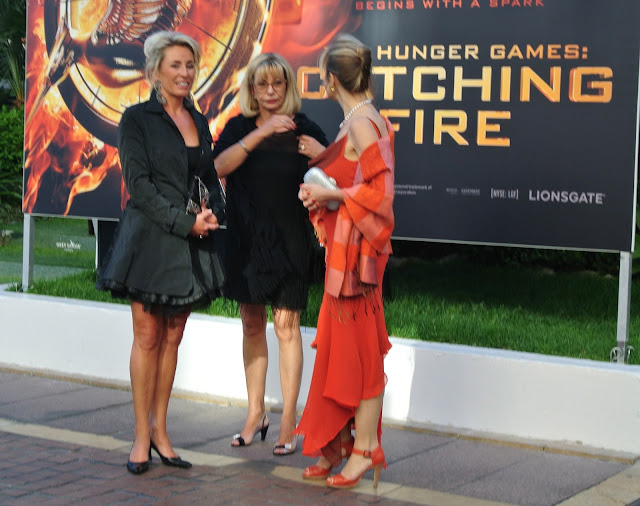 We pull together some outfits, make our way towards the entrance for invited guests and up the red carpet.

We made it through the gauntlet without too much embarrassment and inside the theater where we watch the stars arrive... 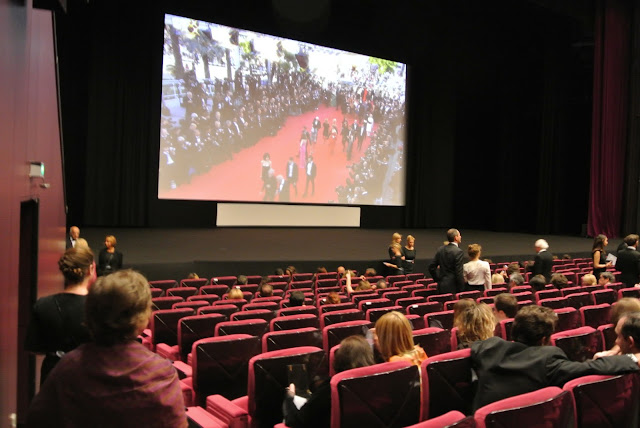 "The Immigrant" did not win the Palme d'Or.  (The French film, "Blue is the Warmest Color", took the honors.)  It would have been a nice close to all the fanfare but earning a red carpet screening at Cannes over hundreds of entries is perhaps the bigger challenge.  It was exciting to be a part of that in a small way and even more so to have the Eurica short film in competition with our names in the credits. Yes, we made it to Cannes after all!