Second Lives as Expats in France

The shopping, art, personal tours and CannesFilm Festival aside, one of the greatest pleasures I experienced my three weeks in France was making friends with three women….expats to be precise.  In the little village of Collobrieres, I met Maggie from London, Martine from San Francisco (originally from Paris though) and Nili from Iran but then Austria after the Shah was deposed.

These women all started their second lives in different ways but all arrived at fulfillment together in a small community in Provence.  Each story is unique but all took the courage to just get up and move. 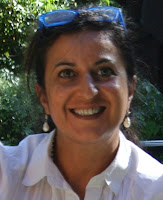 Growing up in Iran, Nili led a charmed life.  Her father was a university professor and entomologist; her mother was an industrious and inspiring woman and Nili’s chief role model to this day.  But that was pre-revolution after which she remembers feeling the thunder of military tanks from the other side of her city, enduring her male classmates spitting at her and calling her names and sleeping with a knife under her pillow.  In the summer of 1979 Nili left Iran with her mother and two siblings for Austria where they lived and waited for her father in a 40 square meter flat.  He joined them a year later; it was easier to leave Iran with a smaller number of people at that time. 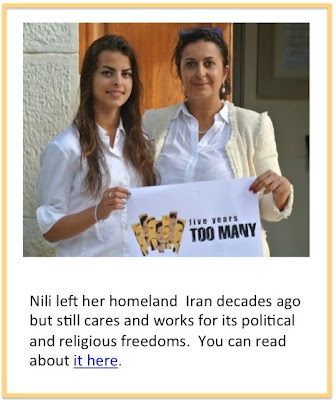 Nili continued her education in Austria, finishing up at an art school studying fashion design.  For some reason she didn’t feel confident enough to pursue that passion and while on holiday in Rome, she found a job at a sports magazine and then worked her way up from receptionist to publicity.   Rome is also where she met her first husband, a journalist, and they had their daughter, Anna-Sophie.  They moved to Frankfort with a new job offer but as Nili puts it “in the end we were meant to be good friends, not a couple” and they divorced leaving her with custody of her daughter and not much else. 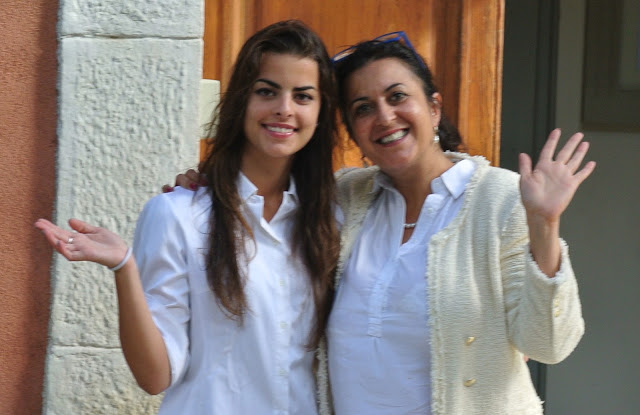 So Nili and Anna-Sophie moved to Montpelier where her parents had relocated and she took a job in the wine business.  That’s where she met Olivier, another wine maker, and they married in 2004.  The couple got the idea to own and run their own hotel and found Hotel Notre Dame in Colobrieres on Google. 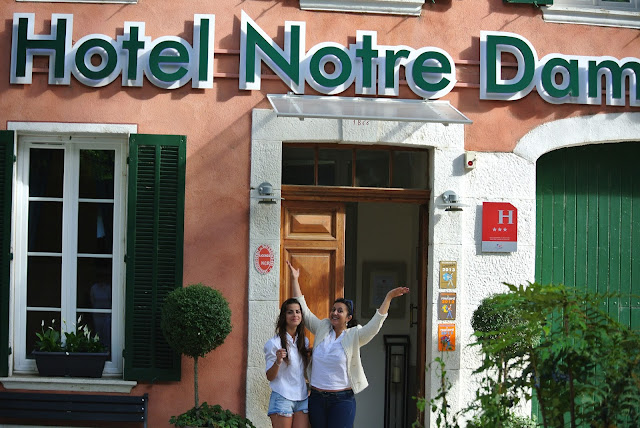 In an upper floor of this building is Nili’s atelier.  When she’s not welcoming guests or grilling the daily catch and sautéing the local legumes, she steals away to her workroom where Nili has started to design and sew again.  Sometimes you don’t have to search far for your second life.  Often it’s a road not taken.  Always it’s a passion that gets you up with the roosters and/or keeps you burning the midnight oil.  And it can forever keep you alive and inspired. 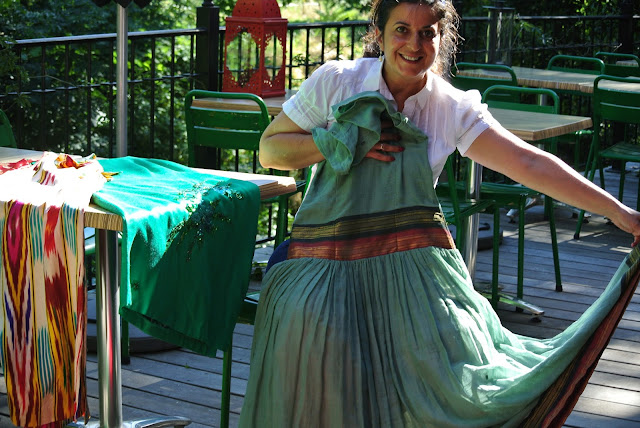 Maggie and Martine were not forced to leave their home countries at such a young age as Nili.  But they did leave.  Their stories to follow.