Maryl moves up a rung on the ladder of life.

Both my husband and I lost mentors this past week. I use the term informally in that mine was someone I first learned of from a college textbook and then had the privilege to work with on a number of projects.  Immie was especially fun to have lunch with too. Allen’s adviser was a professor in his doctoral program and a leader in his field who my husband went into business with for a while.  Arnie was the star attraction at dinner parties. We hadn’t seen either of them recently but realizing a person you looked up to and learned from is gone can be unsettling.  It was comforting to know that at long as they were still there thriving we still had lots of time and opportunity to achieve our goals as well. 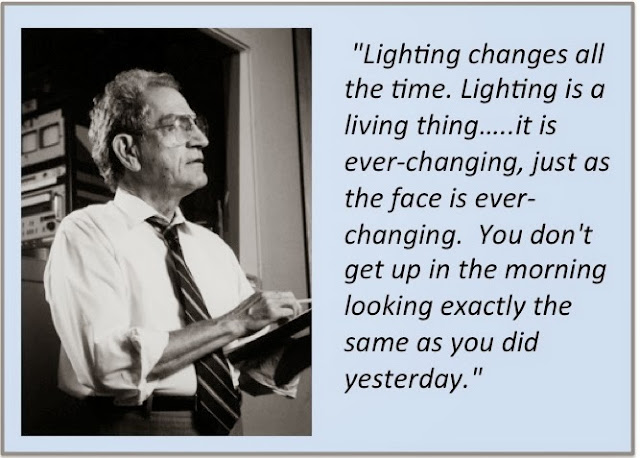 Imero Fiorentino’s name is synonymous with excellence in lighting direction and wizardry. He was a pioneer in the area of entertainment lighting defining principles we still use today. Because when Immie, as he was called, started out in the Golden Age of Television there weren’t any best practices.

He grew up in Brooklyn and with the support of two immigrant parents and a few supportive teachers who all saw he had vision, he made his way to Carnegie Tech to study theater. You can learn about all the major events he staged and lit here. What you won’t get to experience though is how he could walk into a studio or room  or any space and make his vision come to life before it was even put down on paper. 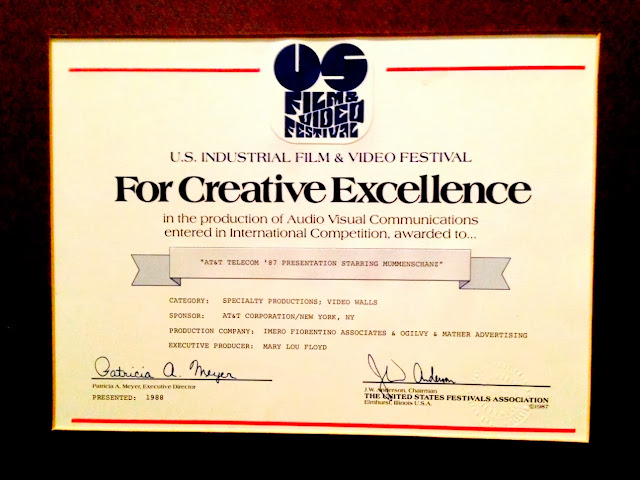 I wish you could have seen the two-story AT&T exhibit he designed for the annual telecom expo in Geneva. It had a theater on the top level where the Swiss mime troupe Mummenschanz performed a global message of peace and understanding through communication.

What most people don’t know about Immie is that he did this all with just one eye, the result of an accident while still in college. 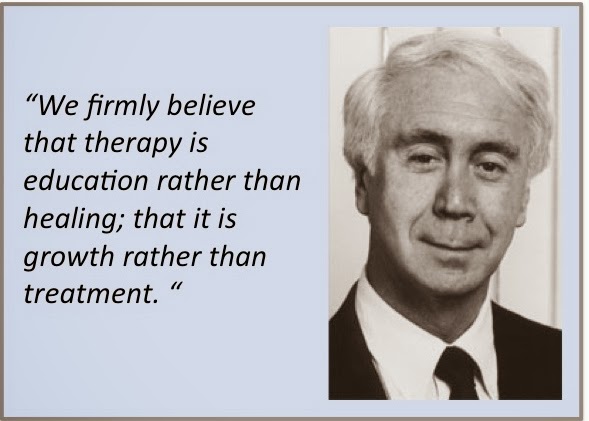 Whereas Immie brought light to many venues and created a variety of moods, Arnie, Dr. Arnold Lazarus, enlightened thousands of psychotherapists and indirectly the moods of their clients. He did this by pioneering his approach to behavior therapy known as Multimodal Therapy. His many books on this topic are as revealing to the lay reader as they are to his fellow professionals.

Allen had the pleasure of being educated and even entertained by Arnie in the classroom. I was fortunate to have seen him speak at several conferences. Arnie could take a concept, break it down and clarify it to the point where you wondered why you hadn’t thought of that idea yourself.  He made it that simple.  He was a rare blend of original thinker, author, educator and entertainer all in one.

Arnie was born in Johannesburg, South Africa
where he received all his education including his Ph.D. in clinical psychology. While still a graduate student, he coined the phrase behavior therapy and his career took off from there. There was his private practice, the Behavior Therapy Institute, professorships at Stanford, Temple and then Rutgers where my husband met up with him.

A little known fact about Arnie is that if you looked at him straight on you could tell his nose was slightly crooked. That was the result of an earlier career as a boxer.


Both Arnie and Immie were in their 80’s. Immie directed the lighting for the past two political conventions for a major TV network.  Arnie wrote another book just last year. At least in our second lives, we can be as productive as we want and be at the top of our game even longer.  Arnie and Immie, you will be missed but remembered by the many mentees whose lives you have so positively affected.